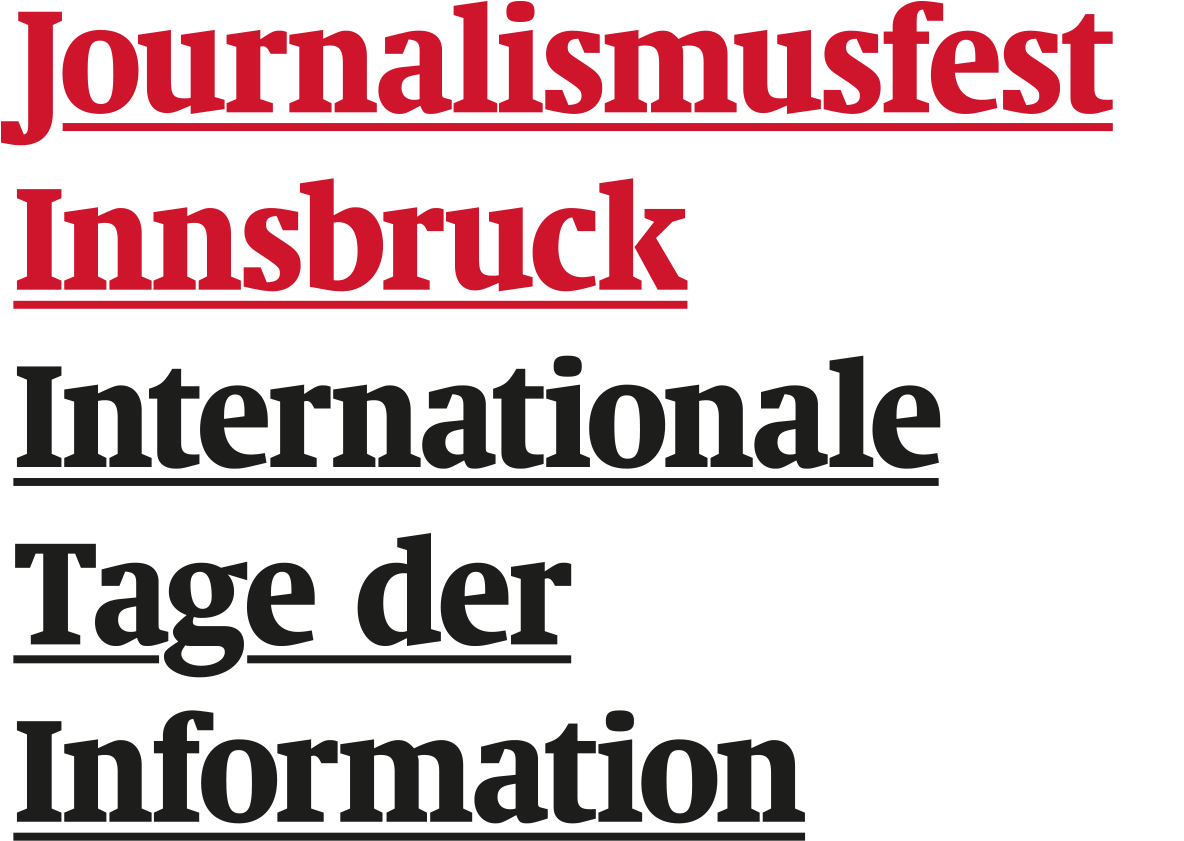 A weekend with a view

Look closely at what is happening.
Ilse Aichinger 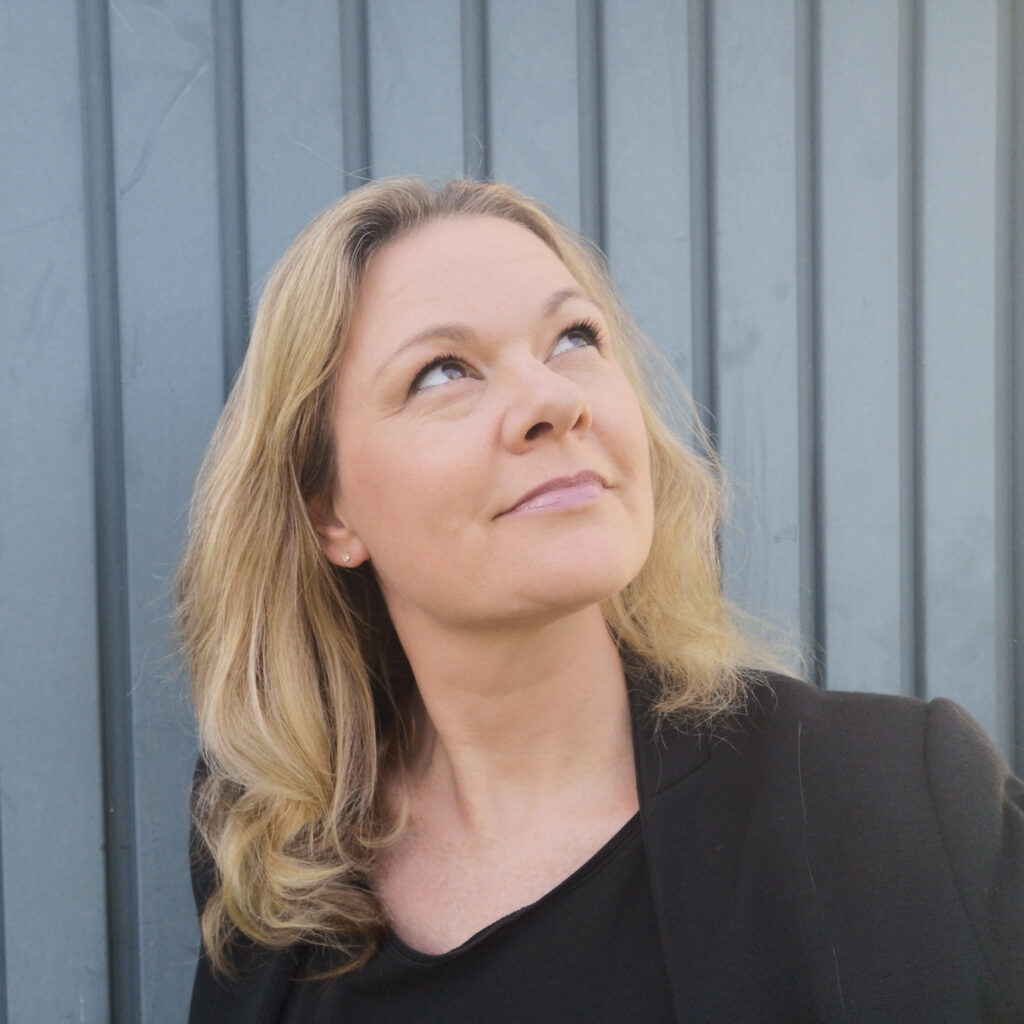 Christina Zühlke is a journalist with a keen interest in Church abuse cases and police. Following her career as a reporter for the tagesschau of WDR, she now does investigative research for the ARD-magazine Monitor and is also author for ARD and WDR documentaries. 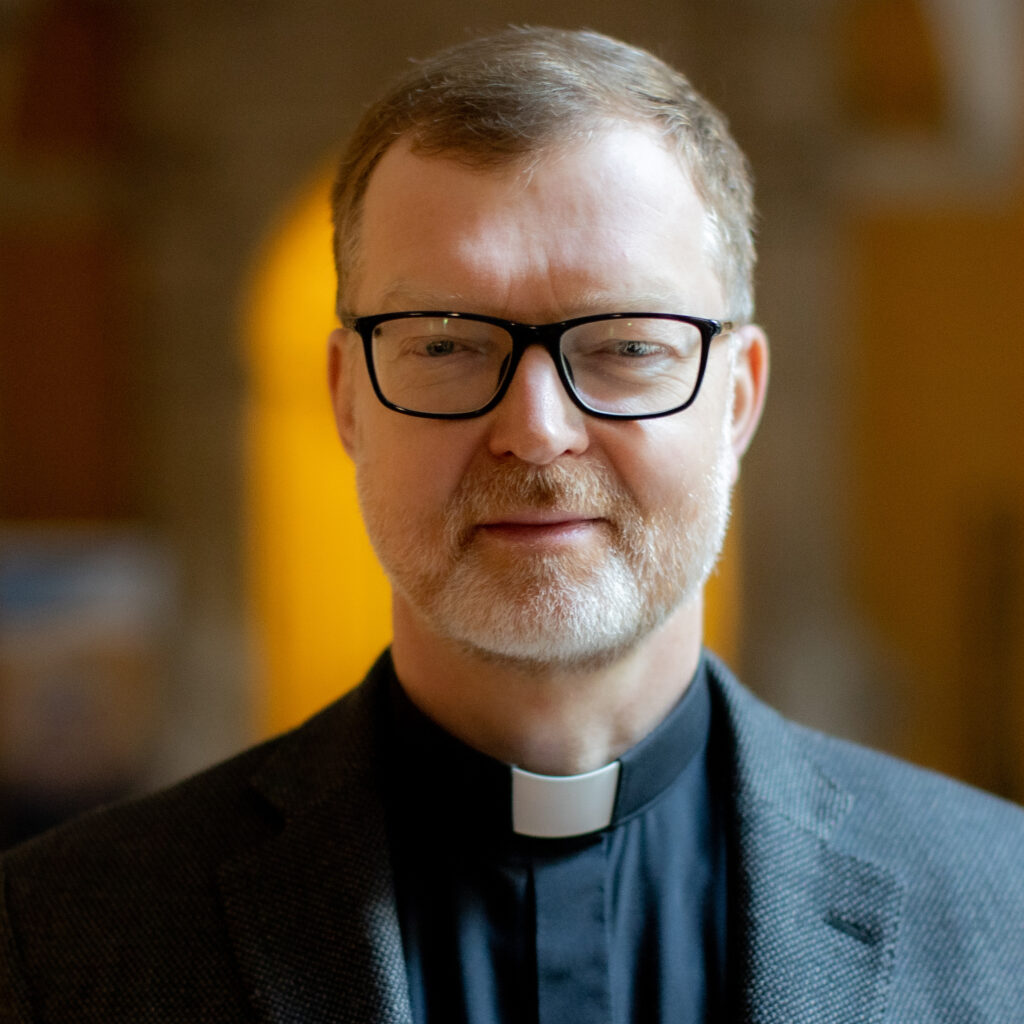 Hans Zollner is the director of the Institute of Anthropologyof the Pontifical Gregorian University in Rome. He is theologist, psychologist and psychotherapist. Further, he is a co-founder of the Pontifical Commission for the Protection of Minors and the academic editor of Religions. 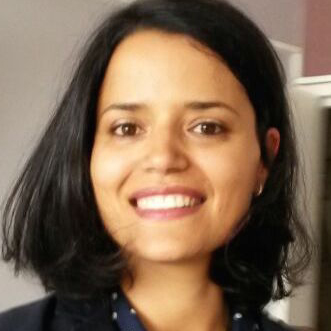 As a sociologist (Rhéa, Vrije Universiteit Brussel), in 2019 she launched the reflection in France around the FFF Hijab ban. After having organized 2 panels in 2019 & 2020 with Fare Network and Women Win, the Hijabeuses were able to form a collective within Alliance Citoyenne. Since 2020 she has been accompanying them in an Action Research […] 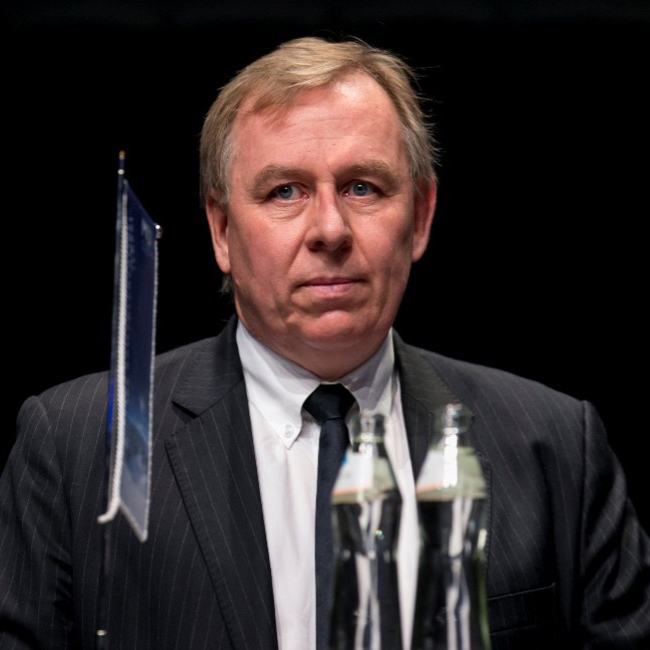 Robert Tibbo is a Canadian human rights lawyer, practising as a barrister in Hong Kong. He has acted for clients in high profile extradition, deportation and removal cases, most notably American Whistleblower Edward Snowden and the refugees who sheltered Mr. Snowden in Hong Kong during June 2013. He successfully secured safe passage for Snowden out of Hong […] 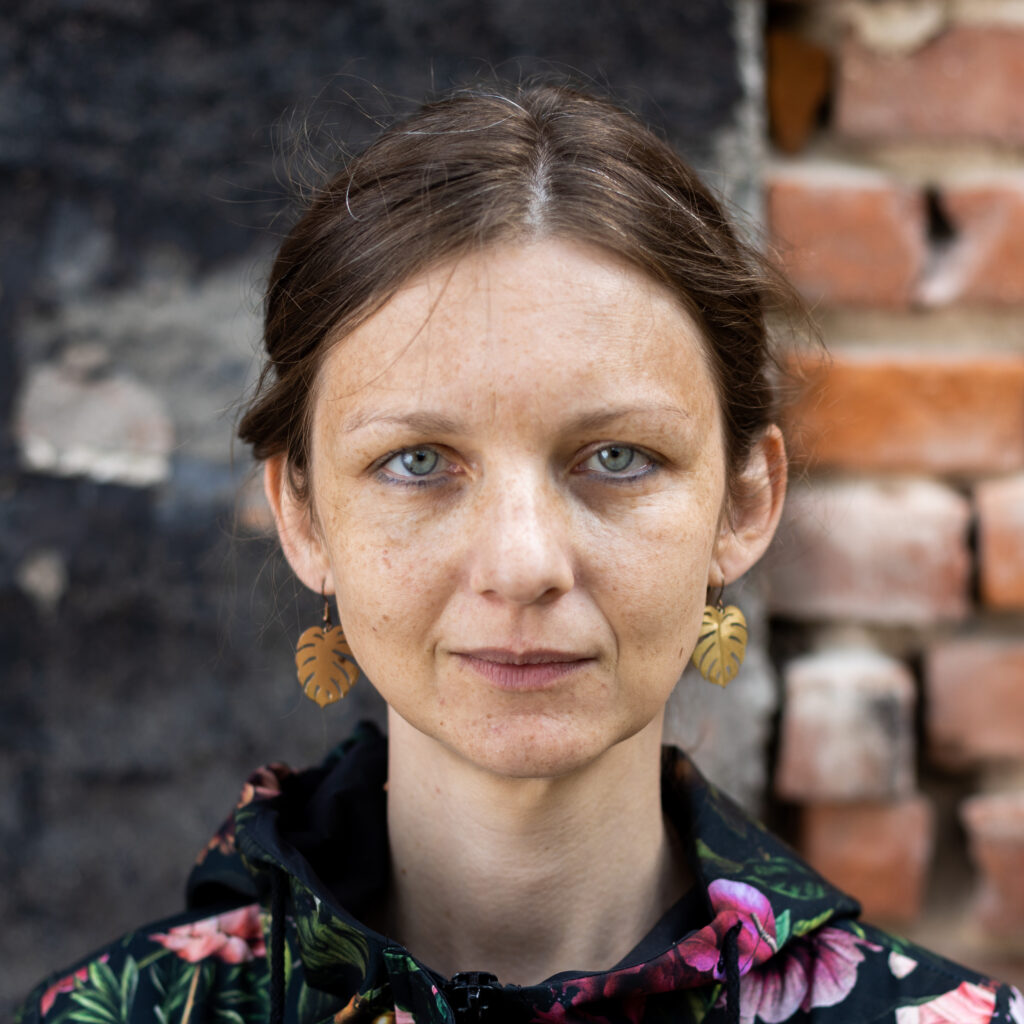 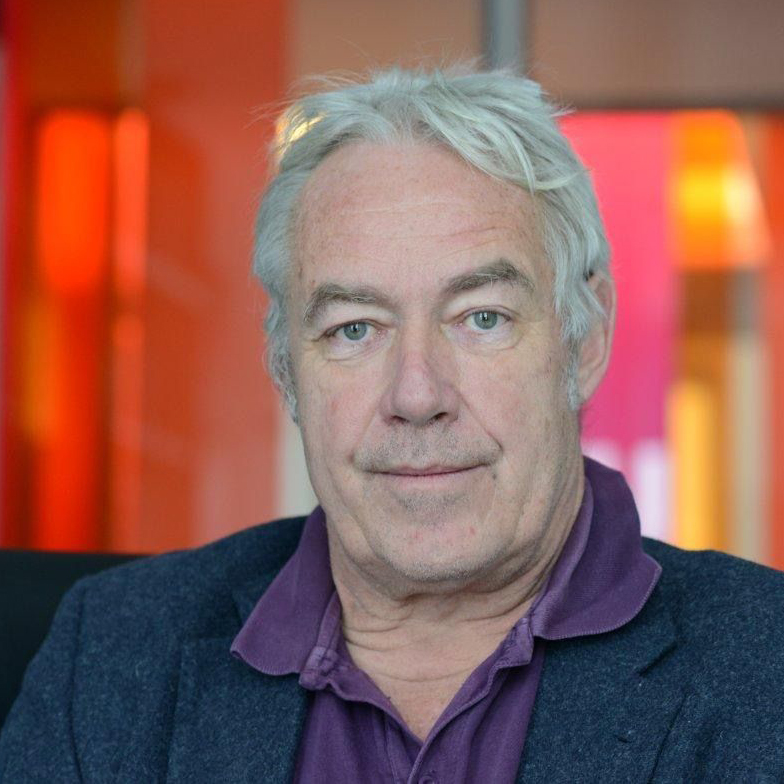 Michael Sontheimer is a journalist and historian. He is one of the founders of the alternative daily newspaper taz. He has written ten books on political and historical topics. Currently, he is writing for the newspapers ZEIT, Spiegel and taz. 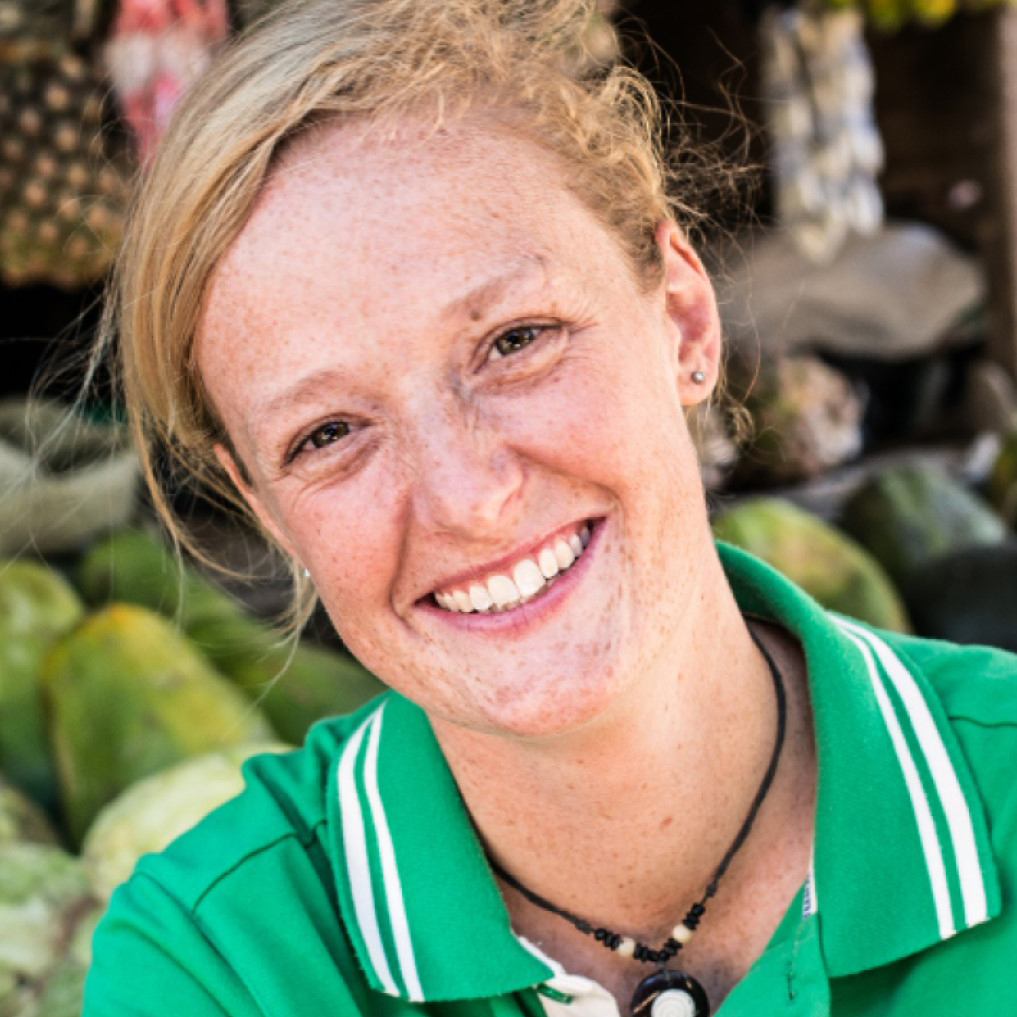 Johanna Small has been an activist, facilitator and project leader for the international NGO DISCOVER FOOTBALL since 2010. The sport scientist uses football as a tool for empowerment and champions womxn’s rights, drawing from her own experiences of overcoming barriers in a patriarchal system as a player, coach, and association staff member. Her work has allowed her […]

Olga Shparaga is a Belarusian philosopher living in exile in Berlin. She is a member of the Coordination Council of the Belarusian oppositional politician Swetlana Tichanowskaja. She currently works as a Fellow at the Wissenschaftskolleg zu Berlin. 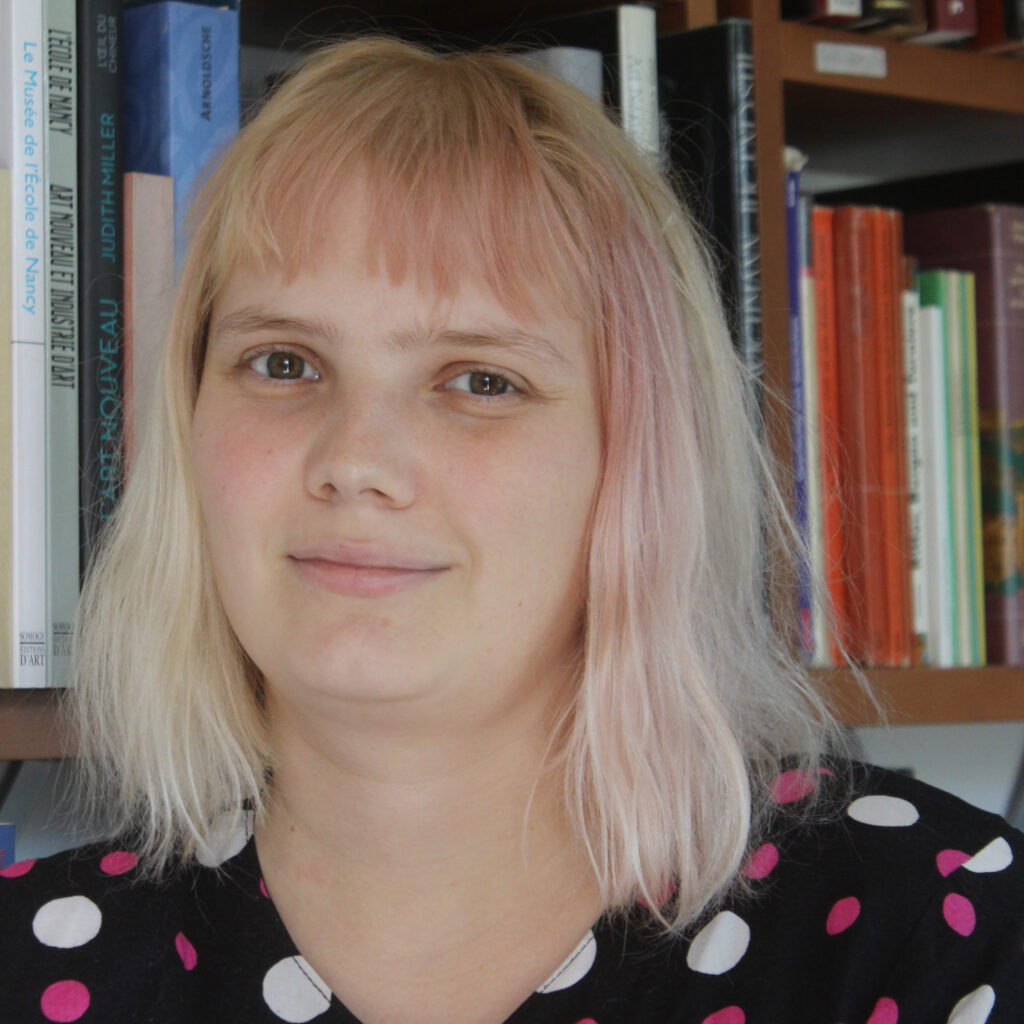 Alina Schwermer is a freelance sports journalist writing for taz die Tageszeitung, Jungle World and Deutsche Welle among others. Her main focus is on the political and social aspects of sports with an emphasis on football. In March 2022 her new book Futopia (Verlag Die Werkstatt) was released where she develops utopian ideas for a better football and the society surrounding it. 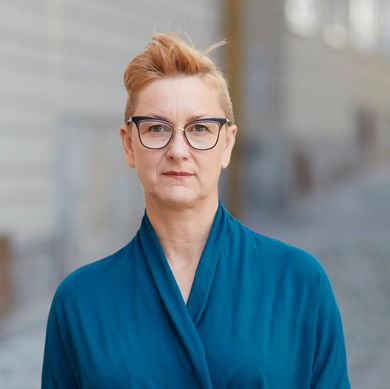